Hi everyone, how are you? Today’s topic is “Active Aging”, which means it is almost the same content as the title of this blog saying “Let’s keep our mind and body in good shape without nursing care including wheelchairs”.

As almost everyone around the world have noticed that the number of the aged has already started to increase, or with the arrival of baby boomers within a couple of years, the elderly population will explode drastically.

In addition, it can be said that now is the age of 100 years in life expectancy.

That definitely shows that healthcare costs are expected to soar as baby boomers become senior citizens.

What should we・golden ager do if medical institutions would collapse due to a financial failure in medical expenses?

I personally afraid that this would happen in the near future if the present financial situation continue, Japan in particular because with the declining birthrate and the exponential growth of elderly population. 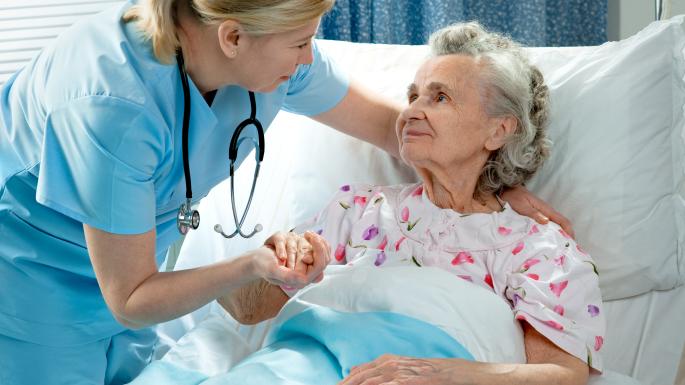 Recent trend of retirement in the USA case

Have you ever heard of the FIRE movement in US? Fire? It doesn’t mean the fire from burning, that’s the acronym for “Financial Independence, Retire Early”

That means it’s all the rage among mostly young tech industry workers these days. The basic idea is to lay aside a nice retirement nest egg by calculating compound interest over, say, 40 years.

But of course, this is required to cut back radically on their expenses in order to save as much as possible and moreover theyre supposed to put together a portfolio of investments that generate enough income to enable them to support themselves.

That sounds like a very rational, well-thought-out life plan, however, given the sky-high cost of living in New York for example, it would be pretty difficult to maintain that kind of minimalist lifestyle without moving inland.

So some people prefer not to retire and they like doing what they do. Besides, they are not the kind of guy who watches their nickels and dimes when they go to the grocery store. 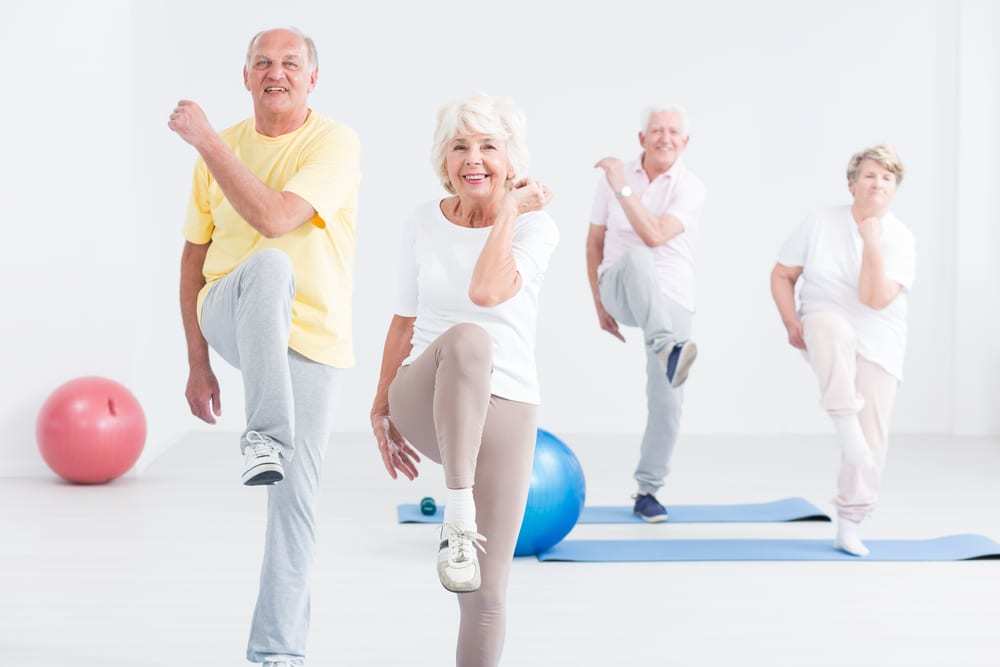 Some say that the old rules no longer apply when we are talking about retirement.

They are designed for an era of retirement was a release from bondage or liberation from a lifetime of work. Back then, most members of the workforce were engaged in manual labor.

It might be time to retire the concept of retirement. When the Social Security Act was passed in 1935, the retirement age was 65, so I’ve leaned and the average life expectance was 60 at that time.

Now it’s just around 80. That shows how outdated our whole concept of retirement is.

What’s over, statistics say that close to 80 percent of Americans live paycheck to paycheck. People seem to have lost the habit of saving money, sad to say.

Harsh reality is from the reasons that long stretches of unemployment, the housing crash, helping family members who are experiencing financial difficulties and mounting student debt and so on. 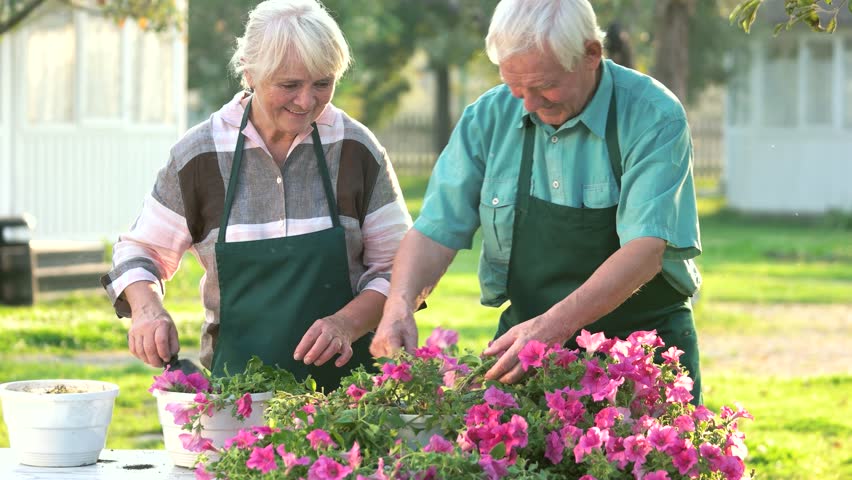 That’s why it’s increasingly hard to save enough for retirement.

Althoug I was not surprised to learn, that nearly 20 percent of Americans 65 and older are still working, plus that number is expected to increase.

The reason why I was not astonished, we have similar financial situation and it was a big controversy in Japan too.

According to Goverment’ report on June 2019, Financial Services Agency estimated that ¥15 million to ¥30 million in life savings would be necessary per elderly couple in addition to pension benefits for 30 years of post-retirement living. 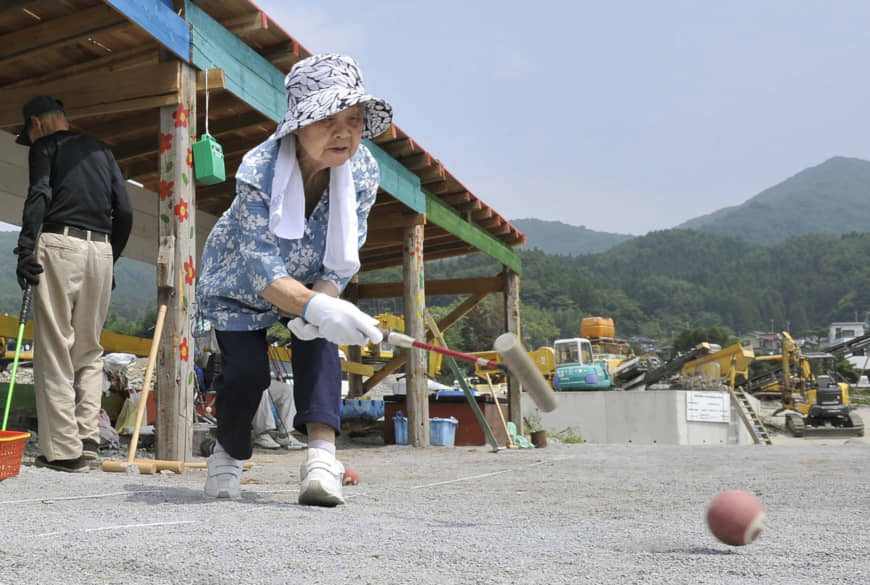 As a natural result, this report triggered unexpected debates mostly over pension and its system etc.

Actualy, most elderly retired people including me don’t have such savings, so we have to continue working anyway.

I believe this phenomina is trendy that continuing to do work that we love, that we feel passionate about, past what most people would consider retirement age is a good way to increase longevity. And this would add to our quality of life.

Otherwise, most people feel we’d be bored out of our skull if all we had to do after we turned 65 was weed the garden and play the occasional round of golf.

Having a sence of well-being and purpose helps you keep going. And it’s been shown that people who continue working into their 70s and beyond after are healthier and stay more socially connected.

I don’t know, frankly, which is first? whether healthy people tend to keep working or whether work keeps us healthy. In most cases it’s probably a combination of the two. 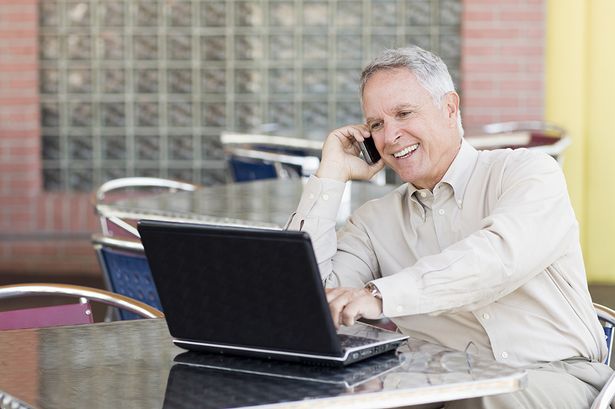 Why so many elderly people are still working

Too many of us think of work as a kind of burden, something to be liberated from. Instead, I think we should replace the whole idea of retirement with a third act of life, where we create value and receive value for things that we love to do, and which give us a sense of fulfillment and meaning.

On the positive side, we can say it’s worth noting that there are expanding opportunities for older workers.

Whatever our plans are once we hit what’s still considered retirement age, it’s important to stay connected with the wider community.

An active social and family life is vital for our overall well-being. Some say they plan to wind down a bit work-wise when we get older, and devote more of our time to volunteer activities, for example.

What’ the importance of “Active Aging”?

Sad to say, this is the fact that we see too many people become isolated and cut off from the wider world. That’s not healthy, and it should be avoided.

It’s vital to maintain and develop friendships as you get older. We need the emotional support that friends can offer when we experience stress or other problems in our lives.

Good friends are a positive influence, and they help us follow healthy havits and reinforce our sense of self-worth.

People with solid, long-lasting friendships have more empathy for other people, and are more trusting and cooperative.

As we get older, our family and our network of friends give us a sense of purpose, a reason to get up in the morning, if you like. 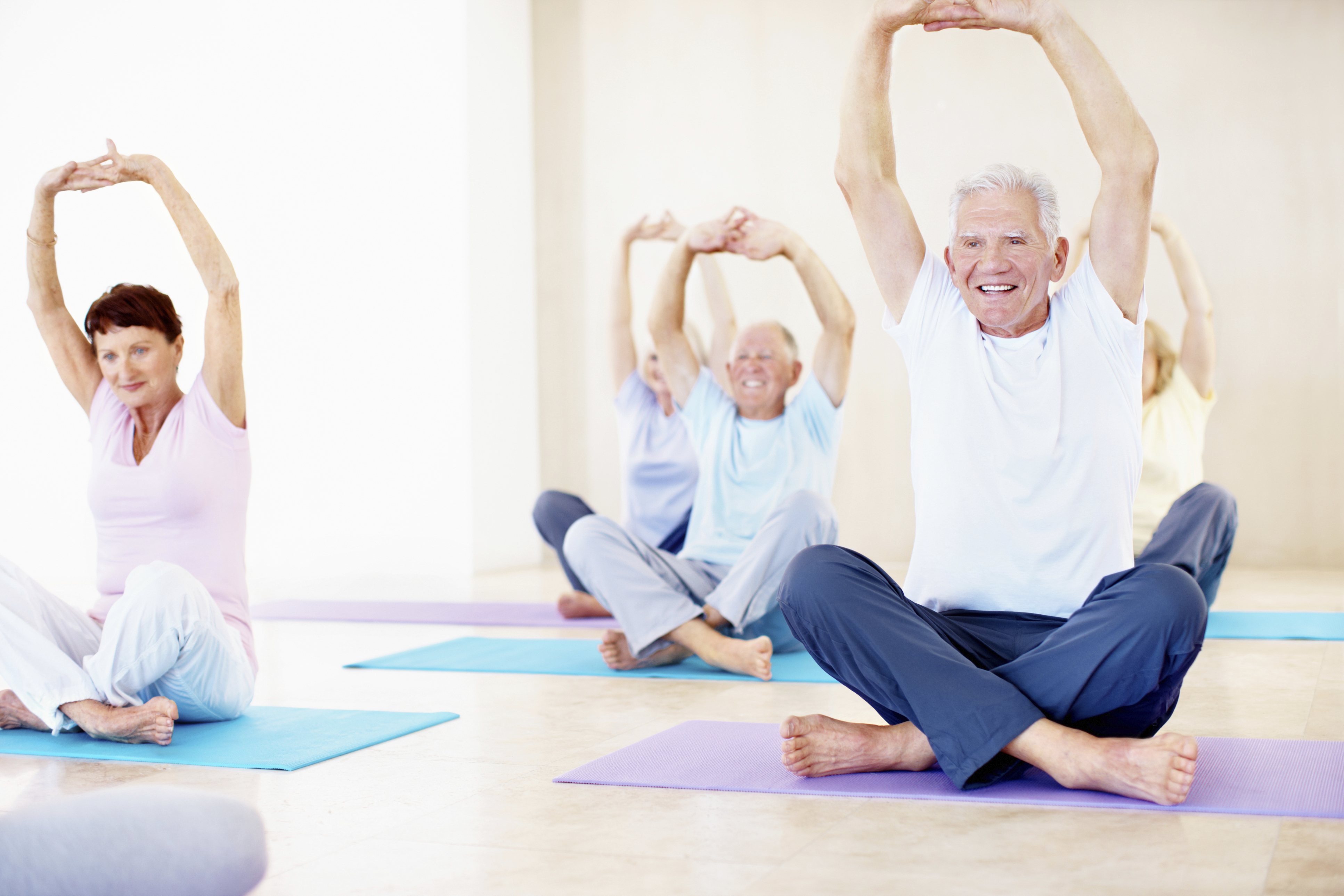 YOGA: Stretching and exercise for enhanced mobility in seniors

Ｗhat do you want to be called, not the old man?

I came across an interesting way of describing the growing number of baby boomers who are reaching retirement age: “perennials”.

How do you feel it when you are called “perennials”? Some people might not go for that term, but others like it.

Perennials that keep on blossoming and growing despite the passing years.

How about “vintage”, as in a fine old wine? Some agreed it’s definitely preferable to “elderly”, “old man”, “aged man”, or “older adult”.

Everybody gets old, but most of us don’t want to be call old or perceived as old. That makes it hard to find an acceptable term.

Besides, “Golden age” ( but we Japanese say “Silver age”) “senior citizen”, “classic”, and “silver fox” and so on. What do you like best?

Whatever label we choose, the main thing is to try to keep on growing mentally, spiritually and emotionally as we grow old. There’s a lot of truth to be the old adage about age being nothing but a number.

Older adults can boost longevity ‘with just a little exercise’ 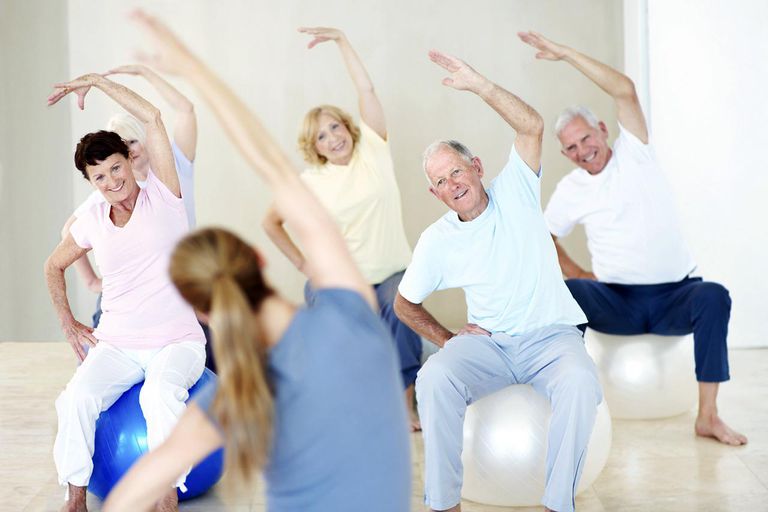 Importance of Exercise for the Elderly, exercise can help reduce falls too 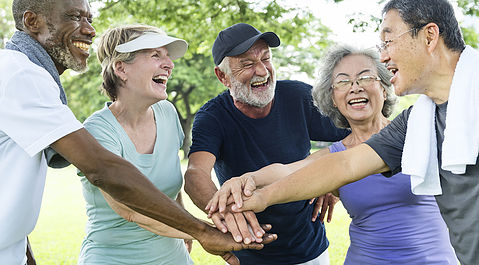 A new study shows that contrary to previous belief, even elderly heart patients can benefit from regular exercise. 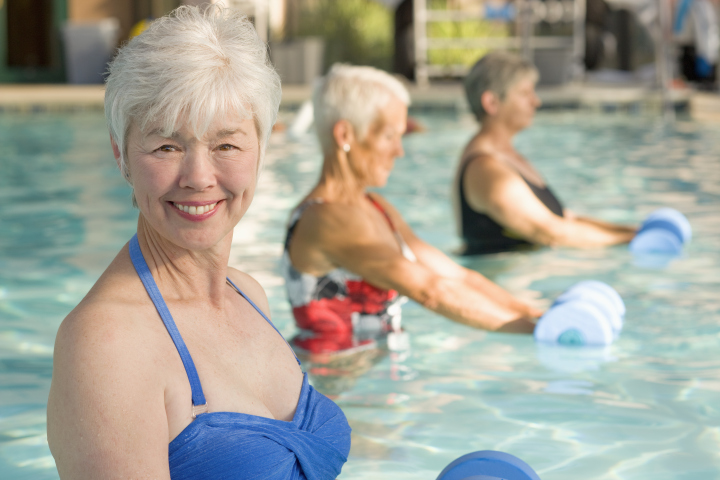 Dr. Stephan Gielen, deputy director of cardiology at the University Halle/Wittenberg in Germany, and his colleagues say that physical activity can help protect heart patients over age 70 from muscle wasting, a condition that in many cases can worsen these patients’ health and impede their recovery.

Finally, we have another blog relating to healhly life; “Successful aging comes to those who laugh” will be well worth visiting, thanks